Gılgamış provided the operation and maintenance of the water treatment facility at Al Asad Base in Iraq in 2008.

Gilgamis Group has successfully completed tasks regarding waste water treatment plant and environmental remedy operations (Waste Water Treatment Plant-22132) at Al Asad Air Base during The Operation Iraq Freedom. Geographically Al Asad Air Base is located about 100 miles (160 km) west of Baghdad with a perimeter of more than 15 miles (24 km), and is the second largest USAF base in Iraq. The contractual operations started with the waste water treatment plant renovations and remedies for the ruined sections and finishing the renovations, Gilgamis Group was assigned as the prime contractor to provide facility operation-maintenance services for the waste for treatment complex. It was the only waste water treatment facility in the base and it was utilized during the authorization of 2nd Marine Expeditionary Force (MEF). Other major tenants have included the 82nd

Contractually, the agreement between the client (U.S. Government) and Gilgamis Group had been renewed with several task orders. However, the basic acquisition methods had been utilized to source the successful contractor to perform the services for the maintenance of the facility and related structures. Eventually, Gilgamis Group was the awardee with its professional personnel, equipment sources already deployed in the base as well as a well established logistics system to source spare parts and related maintenance equipment , despite the most contingent moments of the on-going war against the insurgents. Gilgamis Group , undertaking the services in 2003, completed its operations in 2011 with a zero incident environment (zero accidents, zero environmental incidents).

Note: The operation performed at Al Asad Airbase is consisting of different contract and task order numbers performed during the period between 2003 to 2011. Referencing information can be acquired with a written request from the management 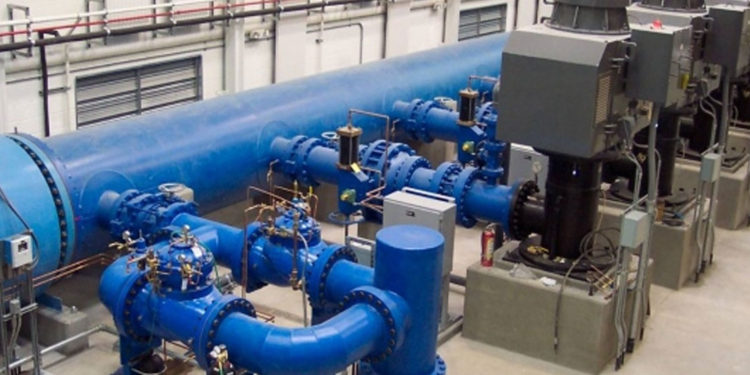 Gılgamış provided all labor, material, and equipment necessary to provide maintenance and refurbishment services for the water pump station utility, electrical distribution, control panels and associated utilities in Al Asad Base in 2005 in Iraq.

Gılgamış  is a Middle Eastern, international construction services company and is a leading builder in diverse market segments. Gilgamis is the single source provider of Construction, Engineering, Procurement and Operation Maintenance Services. The company has earned recognition for undertaking large, complex projects, fostering innovation, embracing emerging technologies, and making a difference for their clients, employees and community.